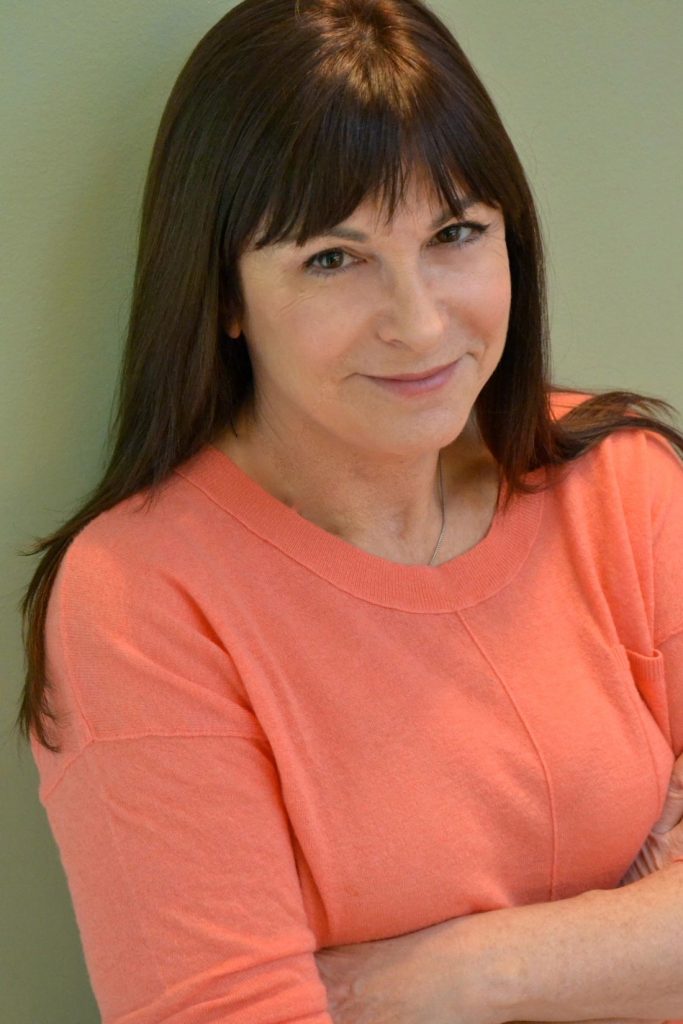 She won both a Theater World and Tony Award as Best Featured Actress for her performance in the Broadway production of Neil Simon's I Ought To Be In Pictures. She reprised the role in the motion picture of the same title.

Other theater credits include Broadway's Leader of the Pack, Alfred and Victoria at the Los Angeles Theatre Center, Tennessee Williams' Kingdom of Earth at Theatre West and Donald Margulies' Gifted Children at the JRT Off-Broadway. She won a Dramalogue Award (Best Director of the Year) for directing Telegram From Heaven, a play starring Renee Taylor – which she co-wrote with Dennis Bailey – based on her late father's (Arnold Manoff) novel.

In feature films, Manoff played the role of "Pink Lady" Marty Marachino in the movie Grease. Other film credits include Ordinary People, Bloodhounds of Broadway, Child's Play, Staying Together, Backfire, I Ought to be in Pictures, Welcome Home, Roxy Carmichael, and the independent film Bart Got a Room.

She made her television debut in Welcome Back Kotter and went on to star as a series regular on Soap. Manoff has appeared in numerous TV movies, including Maid For Each Other, which she wrote the story for as well. In television, Manoff is best known for her portrayal as Richard Mulligan's daughter "Carol Weston," the character she played for seven years on Empty Nest. She went on to star in the highly acclaimed ABC family series State of Grace, for which she received a Jewish Image Award.

Manoff resides with her family on an island near Seattle where she writes, coaches and teaches acting. She is the founder of the Northwest Actors Lab. Along with her other endeavors Manoff has developed an Arts Program at the Purdy Women's Correctional Facility where she also teaches acting and improvisation.

Currently Manoff is awaiting publication of her first novel The Real True Hollywood Story of Jackie Gold, due out Summer of 2021.